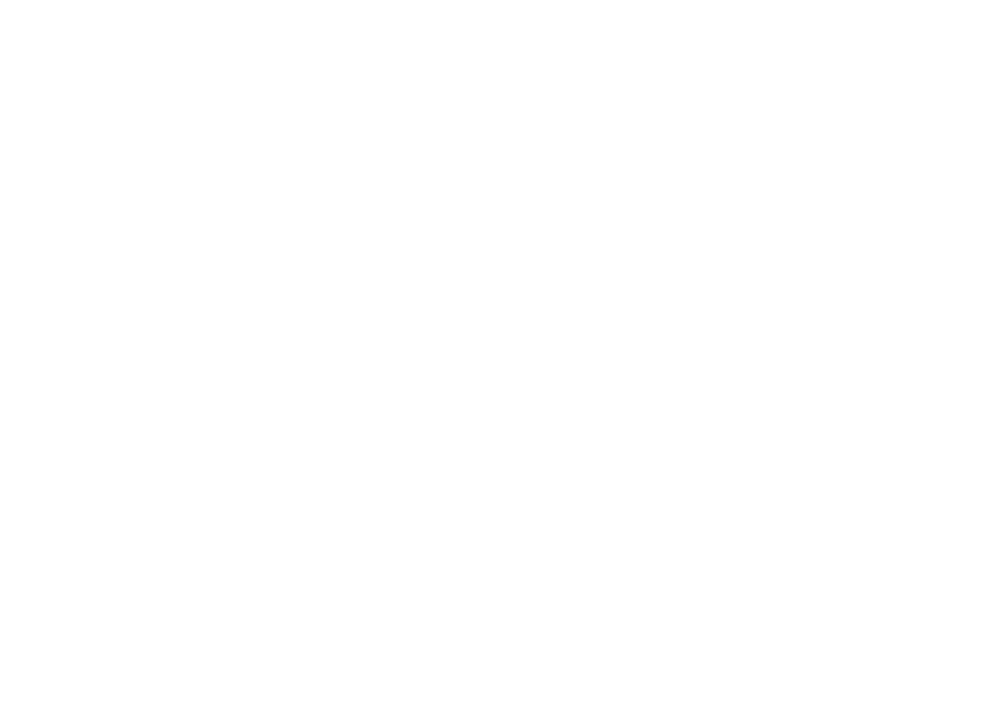 Eighteen-year-old Myrthe Weessies from Nijmegen has won today the first edition of the Dutch Brain Olympiad held at the Donders Institute in Nijmegen. Thirteen young finalists started the day with a multiple choice round, followed by a workshop (by Brein in Beeld). The workshop was concluded by a number of anatomy and histology questions and followed by a patient diagnosis round. After a thrilling Final Podium Round, where the top five participants were asked tough questions by a panel of expert neuroscience judges, Myrthe was the winner. The judges were very impressed by the knowledge the participants displayed about our most complex organ: the human brain. Download the Press Release here

Contestants came from different secondary schools in the Nijmegen area and beyond. In particular, the delegation from the Stedelijk Gymnasium Nijmegen deserves special mention: their students won third, second and first place! Myrthe Weessies, along with Anna Veerhoek (second place) and Tim van Dijk (third place) are invited to visit the Dutch National Neuroscience Conference “Dutch Neuroscience” in June. In addition, Dutch Brain Champion Myrthe Weessies has won a ticket to the International Brain Bee finals in South Korea.

Besides participating in the competition, the young brain enthusiasts explored the Brain Expo, a neuroscience fair where early career researchers presented their experiments to the participants and visitors: VR experiences, brain models, memory tests and a Brain Game sparked interest.

“The Brain Olympiad was an informative day, with a deep dive into the anatoy and workings of the brain. In addition, it was a lot of fun! -Tim”

“I thought it was a very nice and instructive day. The atmosphere was pleasant and I really enjoyed it”.

The Dutch Brain Olympiad was organized in collaboration with:

Support for the 2019 Dutch Brain Olympiad came from: the Donders Institute for Brain, Cognition and Behavior, the Dutch NeuroFederation/Dutch Neuroscience Meeting, Noldus Information Technology, the Human Brain Project, the University of Amsterdam and the Hersenstichting.

Donders Institute for for Brain, Cognition and Behaviour 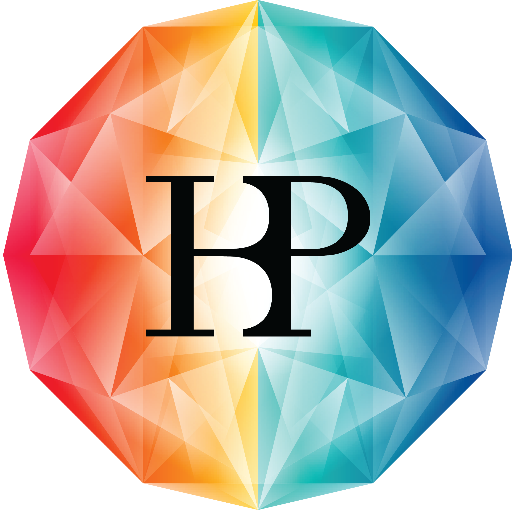 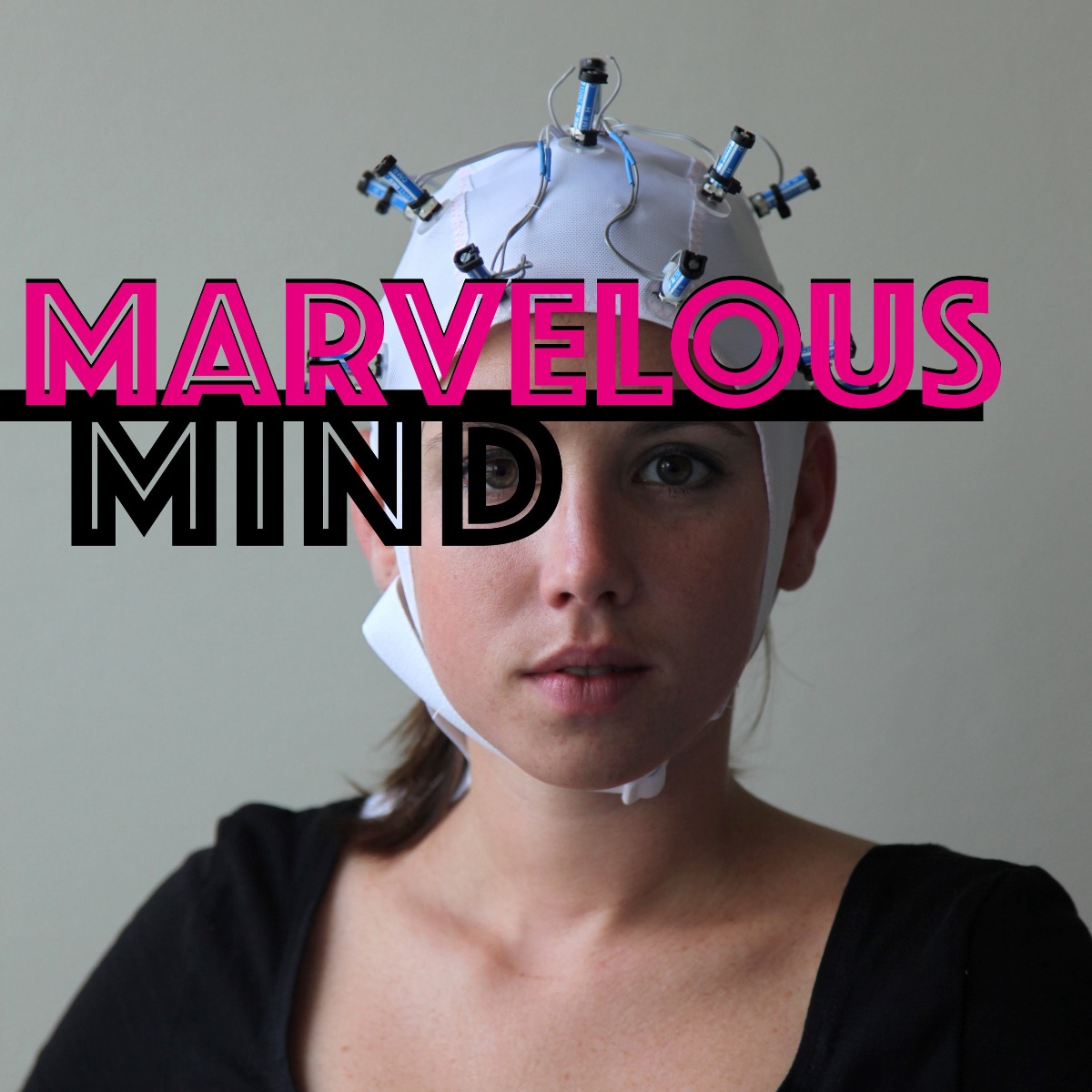